Mike Schuppan is Producer/Mixer/Engineer, with 15+ years of experience in the recording industry. Most recently known for his work with Paramore, M83, Jimmy Eat World, and on Ziggy Marley's Grammy Award Winning self-titled album.

Growing up in Nashville, TN. Mike got his start playing rock & blues guitar, recording and producing his own as well as local bands, and co-owning his first recording studio before he was even 23. In Los Angeles he works with famed bassist/producer Justin Meldal-Johnsen (Beck, Nine Inch Nails, M83). Working with Justin gave Mike the opportunity to hone his engineering skills in renowned studios including Sunset Sound, Oceanway, East/West, etc. 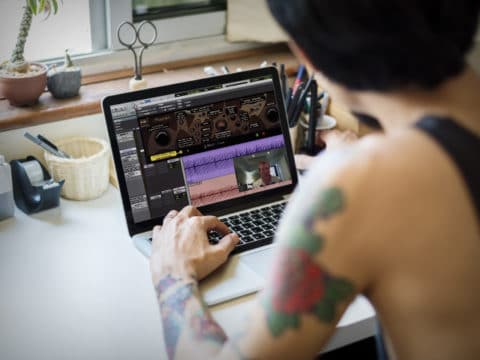 How To Add More Punch And Impact To Your Drums How to Add “Air” To Your Vocals How To Use: Antares Mic Mod EFX